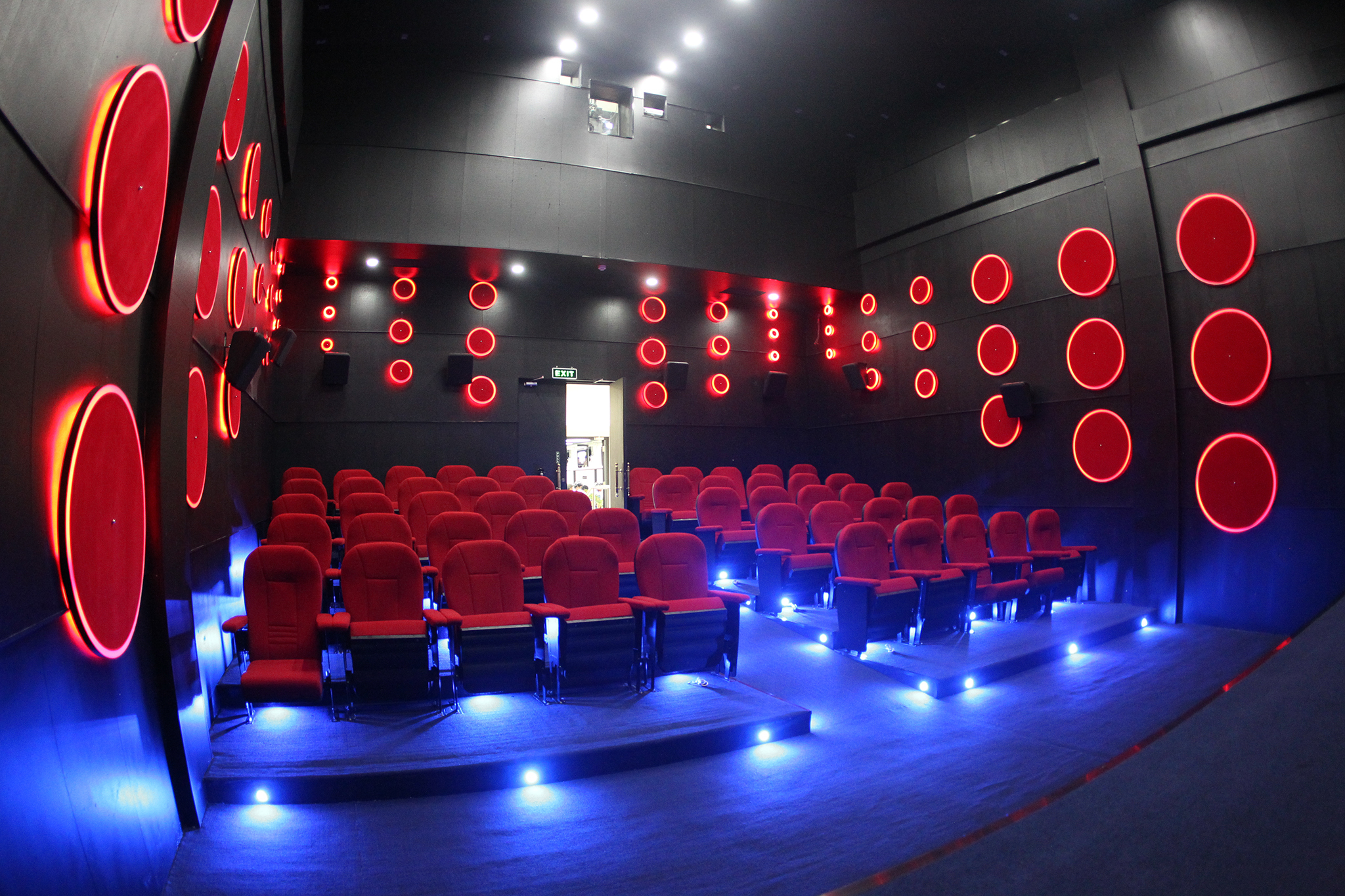 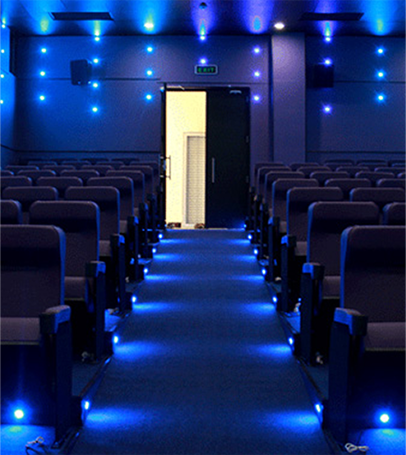 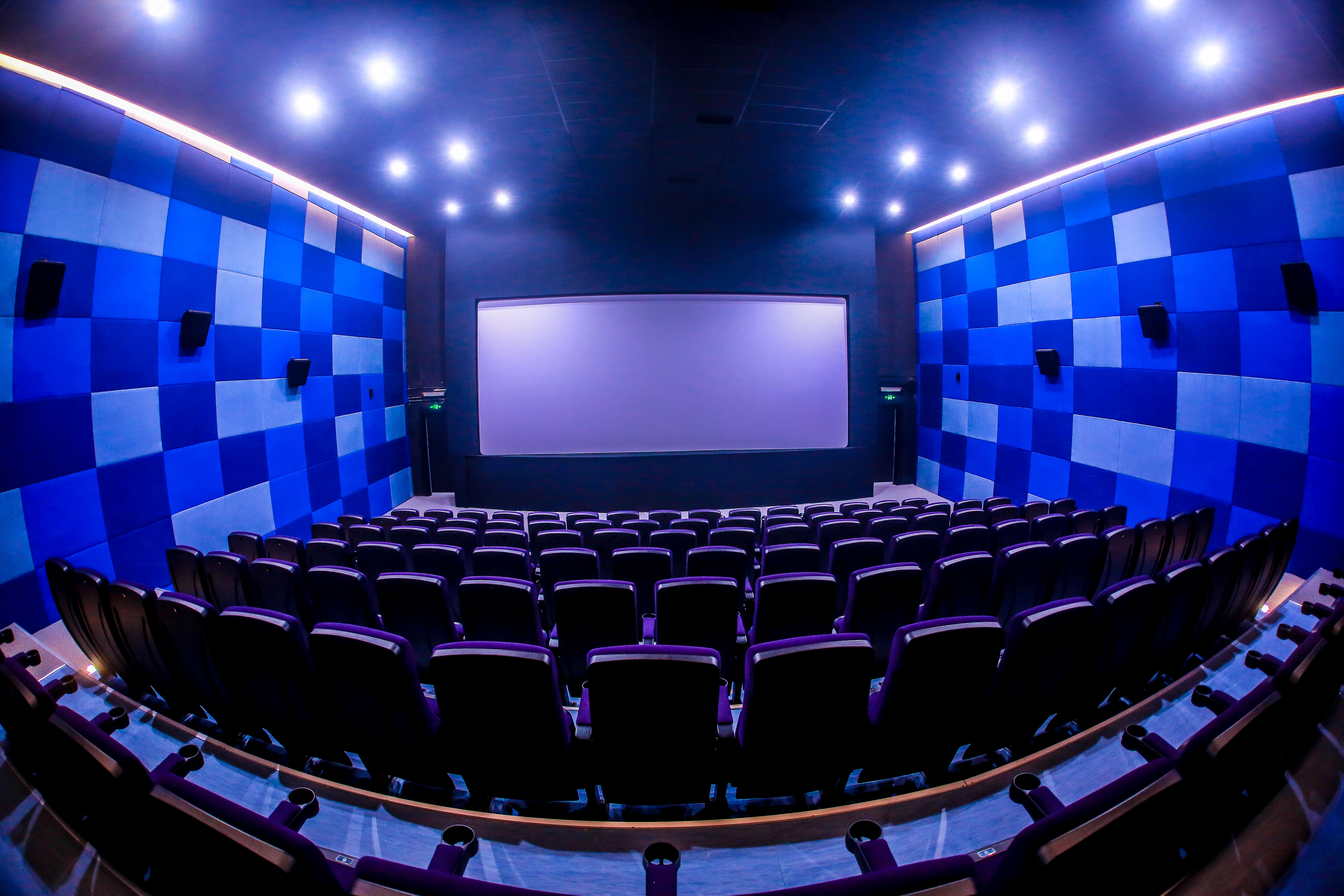 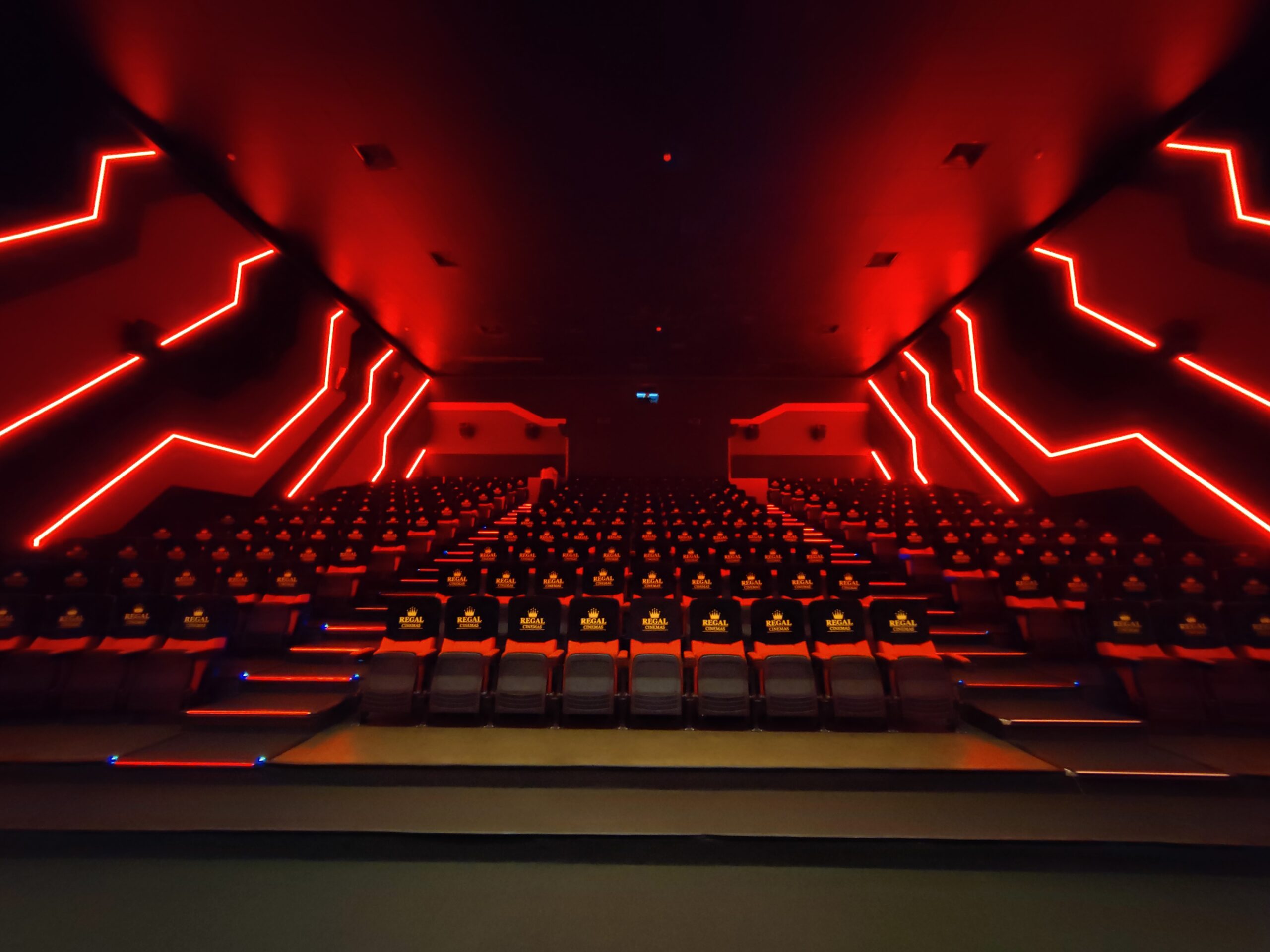 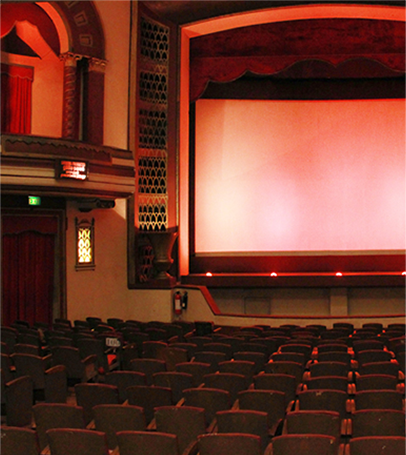 Regal Cinema is established in 1930’s under the flag ship company Ceylon Theatres. Regal Cinema Colombo is located at the heart of Colombo city and is the premier cinema theatre circuit which catered the much movie lovers throughout the past decades. The CT Regal cinema with holding a seating capacity of 670 makes way to endless screening of the best movies which vastly catered to the Sinhala audience and now has become the epic novelty of the regal legacy. During the years the best and the award winning movies like Ekamath Eka Rateka, Akasa Kusum and AlimanKada (Road from Elephant Pass) was screened at Regal cinemas and gained much applause for the Sri Lankan cinema industry. During the past year, the Regal – Colombo cinema was equipped with Digital screening facility with Dolby digital sound systems and was upgraded the screening facilities, to provide much awaited Sinhala movies to the audience.